Toyota Vios 2012 Review, Specs and Price in the Philippines: The power of Compactness and Durability Officially born in 2003, after 9 years of presence, Toyota Vios 2012 has established its own position with outstanding sales compared to rivals. This is a durable vehicle and meets these needs: compact, low fuel consumption and moderate price. 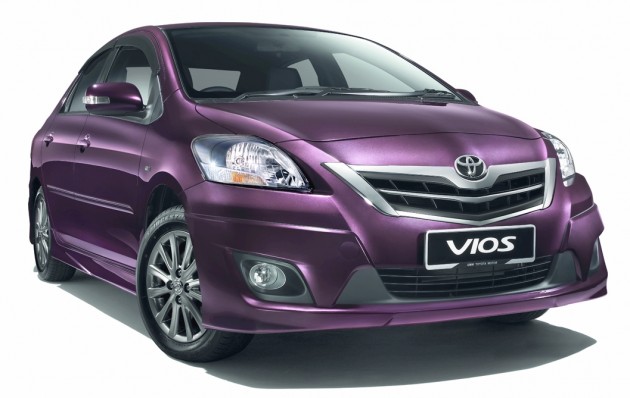 Price in the Philippines

2012 Toyota Vios still carries the unique exterior design features from the previous generation. Still curves, rounded curves around the car's small body. The body is neat and has many feminine features. Vios gives users a simple, lightweight feeling in the style of "durable, solid dress", not picky and fancy. 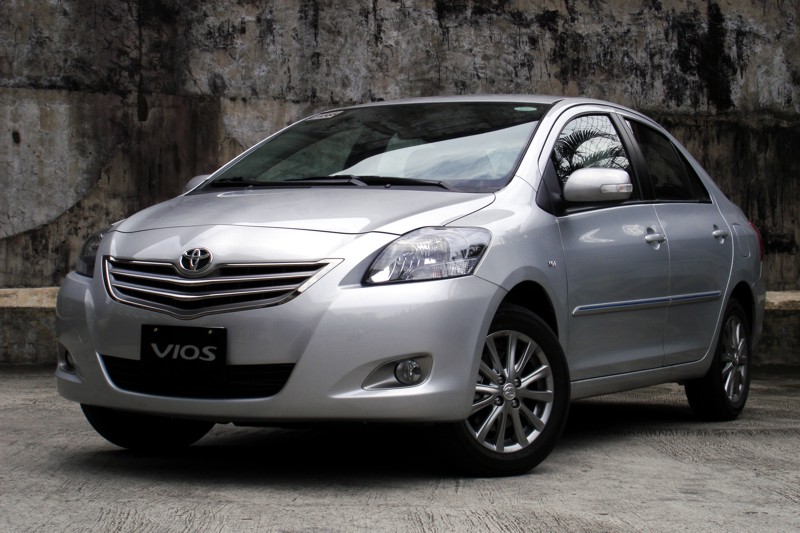 2012 Toyota Vios viewed from the front

2012 Vios is slightly improved at the front, chrome grille with fish gills with 2 horizontal bars, headlights placed deep on the front bumper, fog lamps are also redesigned and located in a lower position on the rear bumper. The rear end has not changed much with the design almost similar to the 2011 version.

Looking at the whole, we can see that the interior of Toyota Vios 2012 is still not much different from previous generations. Still "minimalistic" to the lowest level of details present in the car. Vios 2012 interior does not have any redundant details, all designed to give passengers convenience and comfort when using the car. 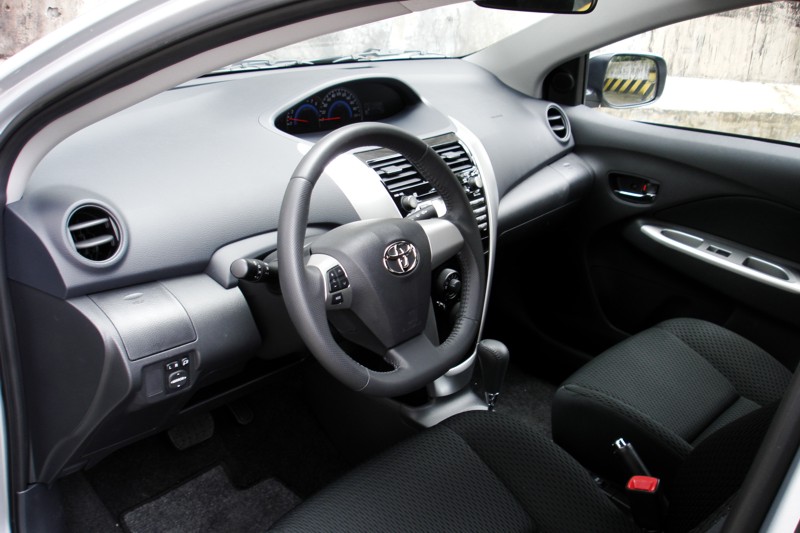 This car gives the driver a feeling of gentle steering control

Two rows of seats on Vios are also designed quite simply by the main material of felt and leather. With Vios G version, the seats are covered with leather, only Vios E version is equipped with felt seats. 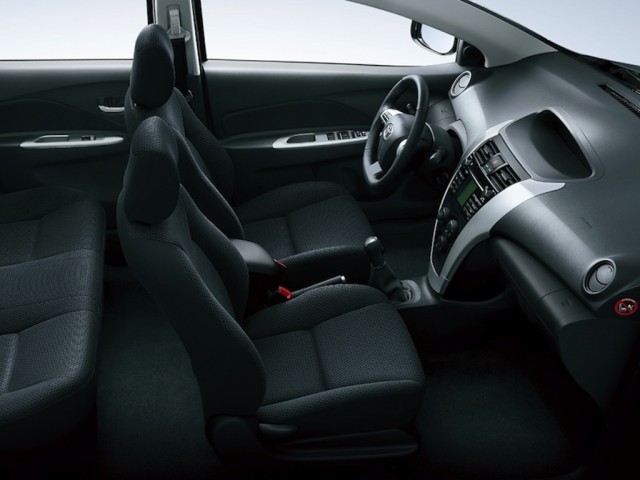 The seats of the Vios E version are felt seats

Toyota Vios 2012 is equipped with an I4 VVT-i 1.5L gasoline engine, maximum capacity of 107 HP at 6,000 rpm, maximum torque of 141 Nm at 4,200 rpm. The 4-speed automatic transmission is equipped for Vios G version, particularly for E version equipped with 5-speed manual gearbox.

Vios gives the driver the feeling of gentle control and easy to move in a narrow range. However, when driving at high speeds, the Vios feels bouncy and unsafe. Perhaps, the car is only designed to fit the needs of moving in the city. 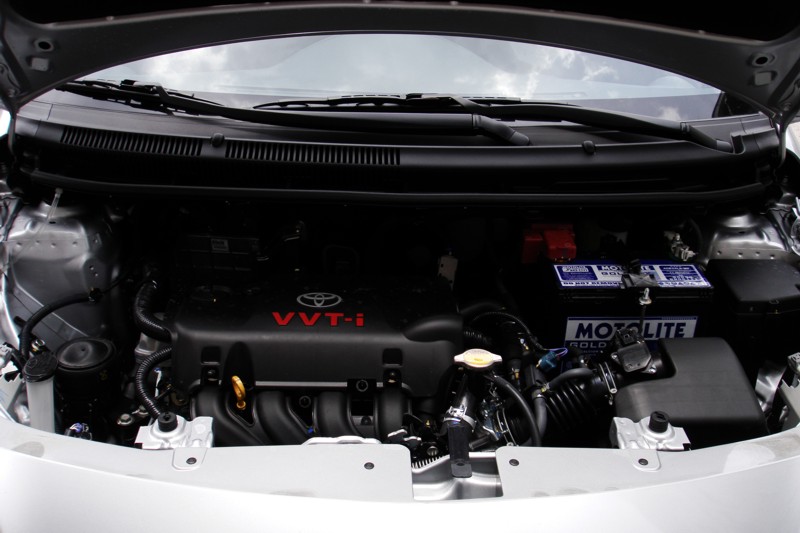 2012 Toyota Vios is equipped with these standard safety types of equipment:

In general, experts rated the 2012 Toyota Vios as convenient, compact and worthy of the price. You can find used Toyota Vios or other Toyota model for sale at the cheapest price.