Top 8 affordable sedans 2019 in the Philippines

Here are top 8 affordable sedans in 2019 that Filipino drivers might love.

The Kia Cerato, Hyundai Elantra, Toyota Vios, Chevrolet Cruze, and Mazda3 are among the affordable sedan models around the price from PHP1.4 million – 1.87 million for Philippine customers. Let's learn more about them in this article by Phillcarreview.com. 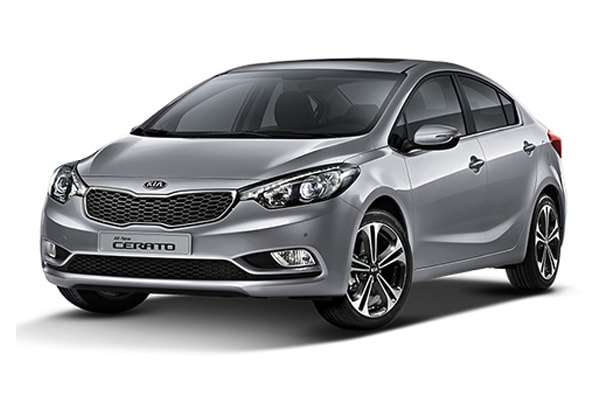 The Kia Cerato 1.6L MT is equipped with gasoline engine 1.6L, 128 horsepower and maximum torque 157 Nm combined with 6-speed automatic transmission. It is priced at P1.43 million. Meanwhile, other versions of Cerato 1.6L AT are priced at P1.58 million and 2.0 AT version at P1.7 million.

According to experienced car dealers, the Hyundai Elantra is an attractive sports car with the "Flow Sculpture 2.0" design. In addition, the Korean manufacturer also equipped Elantra interior cabin with a variety of modern amenities such as: Entertainment system supports MP3 / AUX / USB / Bluetooth / FM Radio with 7inch AVN touchscreen with built-in back camera and 6-speaker audio system. 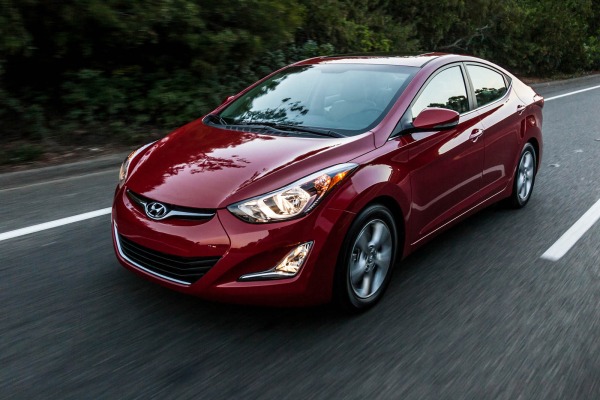 The Hyundai Elantra is an attractive sports car with the "Flow Sculpture 2.0" design

The Elantra also owns intelligent locking, start buttons, 10-way power steering wheel, steering wheel integrated function keys and can be adjusted four directions, the luggage door remote control, automatic air conditioning with 2 independent options. It offers customers 3 options: 2.0L AT, 1.6L AT and 1.6L MT. The 2.0L AT is powered by a 2.0L petrol engine, producing 156 horsepower and 196 Nm of maximum torque. The Elantra 1.6L AT and 1.6L MT are powered by a 1.6-liter Gamma II petrol engine, 128 horsepower at 6,300 rpm and maximum torque of 154,5 Nm at 4,850 rpm.

The Hyundai Elantra is priced at P1.43 million with the 1.6 MT trim.

The heart of the car is new 2NR-FE, 1.5L, 4-cylinder, 16-valve DOHC incorporates dual VVT-i dual-variable turbocharger technology for 107 horsepower at 6,000 rpm, maximum torque 140 Nm at 4,200 rpm. In the Vios G version, the car is equipped a beige leather seat system that glides on well, but also provides a soft and smooth ride. Meanwhile, the surface is also perforated to enhance the breathability of passengers on all journeys. 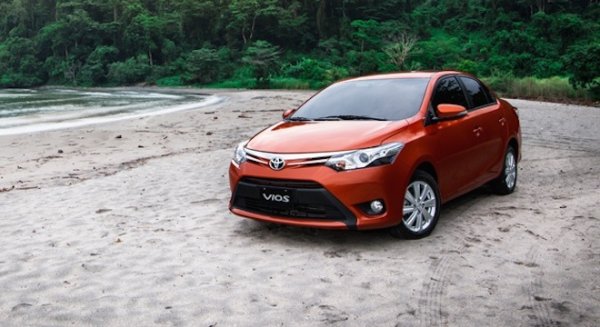 The entertainment system is small but quite satisfying. Not only being integrated with Bluetooth / CD / AUX functionality, it also has built-in controls or built-in hands-free controls adjusted on the steering wheel. With Auto mode, users only need to focus on the road ahead and the rest will be taken care of by the sensors. 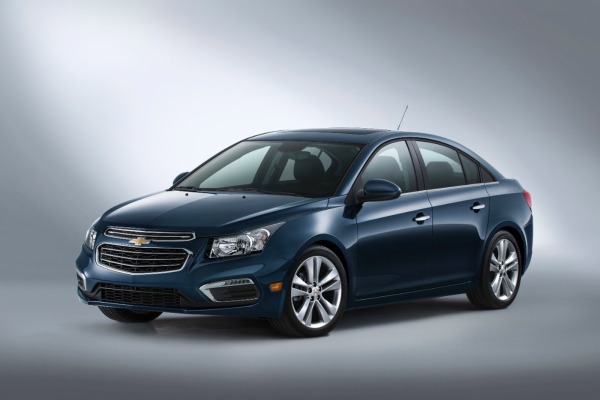 The Chevrolet Cruze LTZ 1.8L AT impresses with a strong, sturdy design 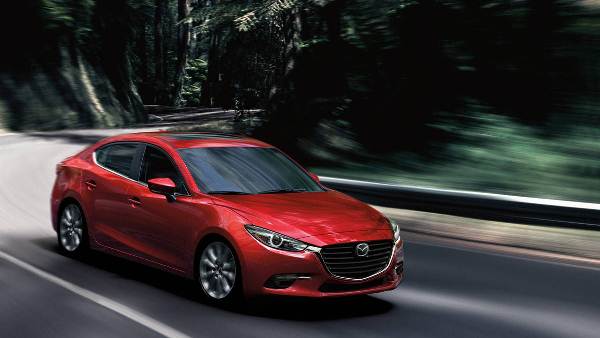 The Mazda3 1.5L AT is highlight appearance with Bi-Xenon headlamps with automatic adjustment and projection

The interior of the Mazda3 1.5L AT is equipped with a 3-spoke steering wheel, integrated audio controls, a HUD speed display, a 7-inch LCD touch screen, Commander control center.

The Volkswagen Polo sedan is appreciated for its practicality, efficiency and affordability. It is equipped with 1.6L engine block, 4-cylinder automatic transmission with 6-speed for 105 hp and maximum torque of 153 Nm. 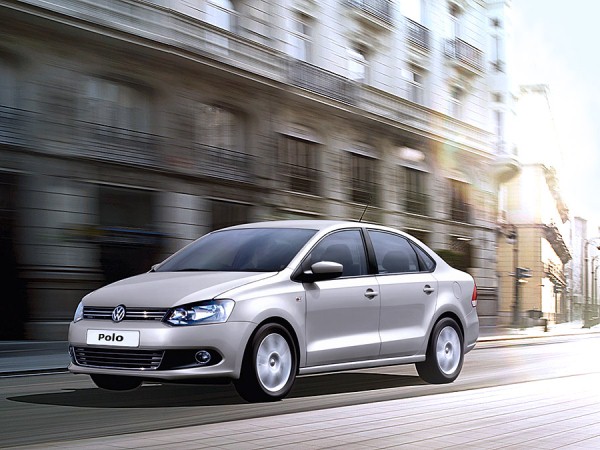 The Volkswagen Polo sedan is appreciated for its practicality, efficiency and affordability

In addition, the German sedan is equipped with the safety system that is not inferior to opponents in the same segment such as airbags, anti-lock brake ABS, anti-theft system. Currently in the market, Volkswagen Polo sedan is priced at P1.75 million.

The Toyota Corolla Altis stands out with a luxurious appearance, elegant yet modern and sporty

For safety equipment, the car is equipped with ABS / EBD / BA brakes, back sensors, four airbags. The 1.8G MT is marketed at P1.78 million.

The Honda Civic 1.8L AT marks the hearts of users thanks to its good performance and fuel economy. Besides, it is a comfortable interior with modern entertainment system with DVD player, 6-speaker audio system, HDMI, Bluetooth / Radio / USB ... Notably, a 7-inch touch screen with Sygic satellite navigation system has maps. 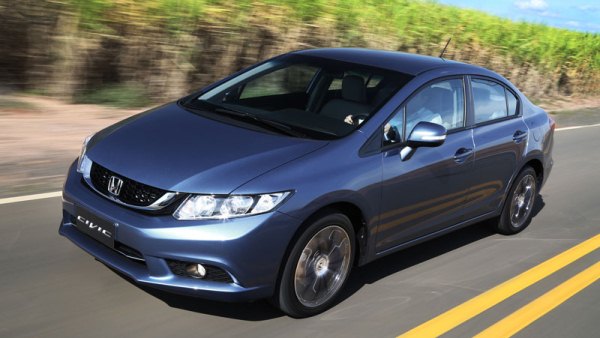 The Honda Civic 1.8L AT marks the hearts of users thanks to its good performance and fuel economy

The power of the Honda Civic 1.8L AT comes from a 1.8-liter engine connected to a 5-speed automatic transmission that produces 139 horsepower and 174 Nm of torque. Some prominent safety technologies on the car include: ABS / EBD / BA brakes, electronically balanced VSA and 3-angle back camera. The Honda Civic 1.8 AT is being distributed for 1.82 million PHP.