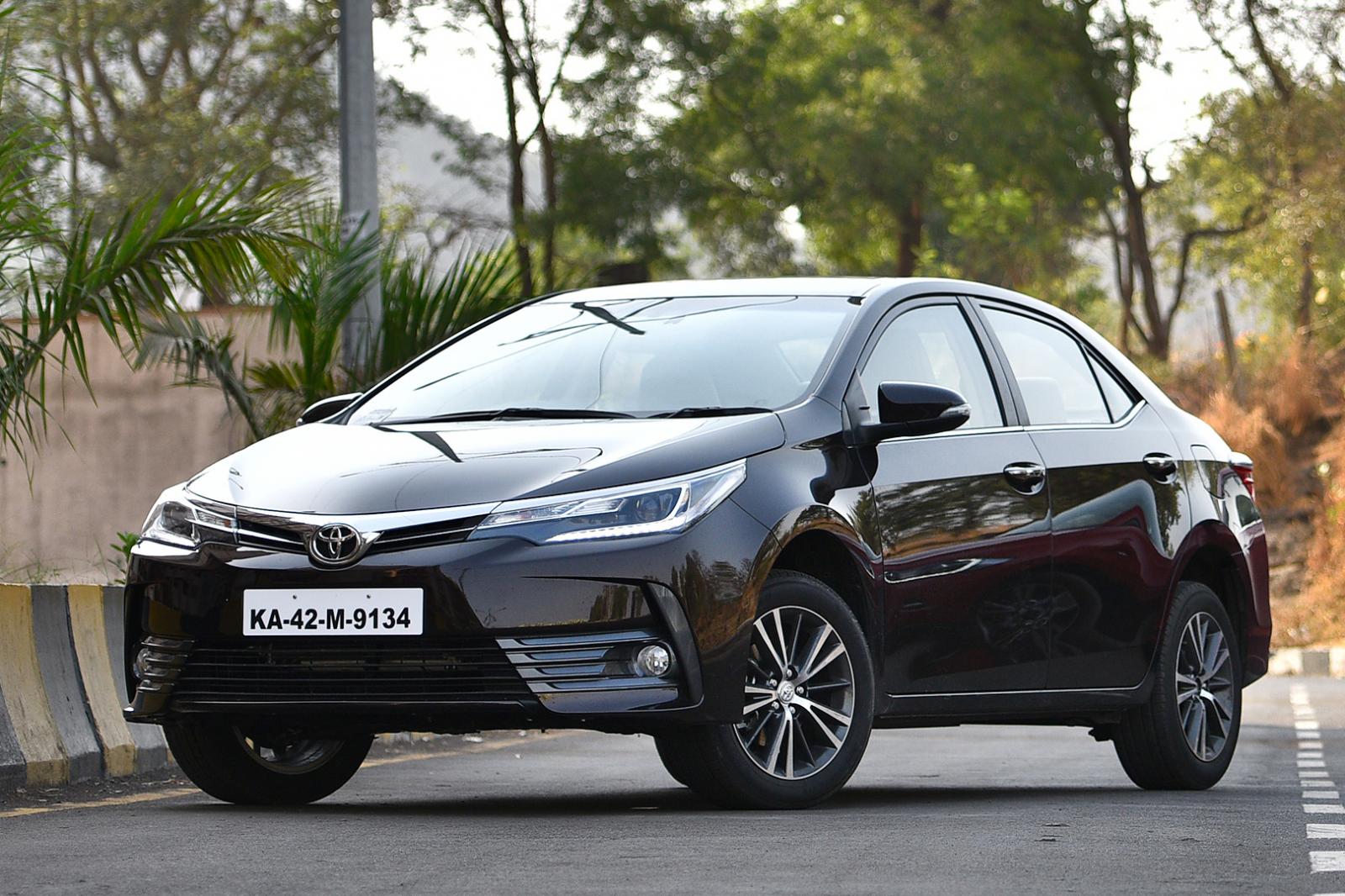 Find out what the Toyota Corolla Altis 2017 Philippines has to offer in terms of exterior, interior, performance, safety and more.

In 2017, Toyota released the 2017 Toyota Altis to celebrate its 50th anniversary. Since its first launch, Toyota's compact car has maintained its reputation over time. And now, Toyota Motor Philippines has revealed the 2017 iteration of the Corolla Altis. Like its predecessors, this version features a makeover that keeps up with current trends.

2. Why should people buy the Toyota Corolla Altis 2017?

The reason cannot be ignored is the reasonable price, eye-catching design and extremely good safety equipment.

The 2017 Toyota Corolla Altis has always been noted for its affordability. With a starting price of PHP 894,000, it proves to be an extremely good value. Besides, the sedan’s required maintenance is very inexpensive.

To help the 2017 model to remain ahead of the pack, Toyota introduced new safety technologies such as automatic braking and adaptive cruise control. This is a big deal for car shoppers who desire the most high-tech driving aids.

The spacious design is also a plus point for this model. In fact, the small sedan now offers slightly more rear-seat legroom than the larger Toyota Camry.

Although there is a range of pros, this 2017 model still has some notable cons like dashboard lacks a little bit of flair and there is no all-wheel-drive option. It only comes with a front-wheel-drive system

There are two engine options include a 1.6-liter Dual VVT-i unit which delivers 122 PS maximum power and 154 Nm peak torque, while the other is the 2.0-liter Dual VVT-i engine with AICS that delivers 145 PS maximum power with 187 Nm peak torque. The smaller engine unit is coupled to a 6-speed manual transmission whereas, the bigger engine unit gets a continuously variable transmission with a 7-speed mode.

Toyota Corolla Altis 2017 has a sport driving mode on all versions. Thanks to this mode, the car can accelerate smoothly but strongly at low turbines and gives the driver a smoother feeling. Besides, the quiet cabin space that Altis brings is not inferior to the high-end models.

The dashboard design inside the cabin of Toyota Corolla Altis 2017 is considered more modern and user friendly.
The steering wheel is integrated multifunctional with audio control buttons and gearshift paddles. The more advanced version also integrates a number of operation buttons for the parameter display screen and operate the Bluetooth feature.

The vehicle has a keyless start system and is available with 1-zone automatic climate control.

Looking at its exterior, it seems that the Altis has found the fountain of energetic. The sharp-looking headlights, aggressive bumper, sculpted hood, and sporty body kits give the vehicle a youthful vibe.

2017 Corolla was shaped in the style of "Keen Look" and "Under Priority" of Toyota. As a result, it is designed to be softer and more modern.

The rear design is considered not much breakthrough compared to the old version.

Based on its reputation over the years, the 2017 Corolla Atis is destined to remain a strong top-selling small sedan. Spacious interior space and beautiful design is definitely key advantage of Altis compared to other competitors in the segment.