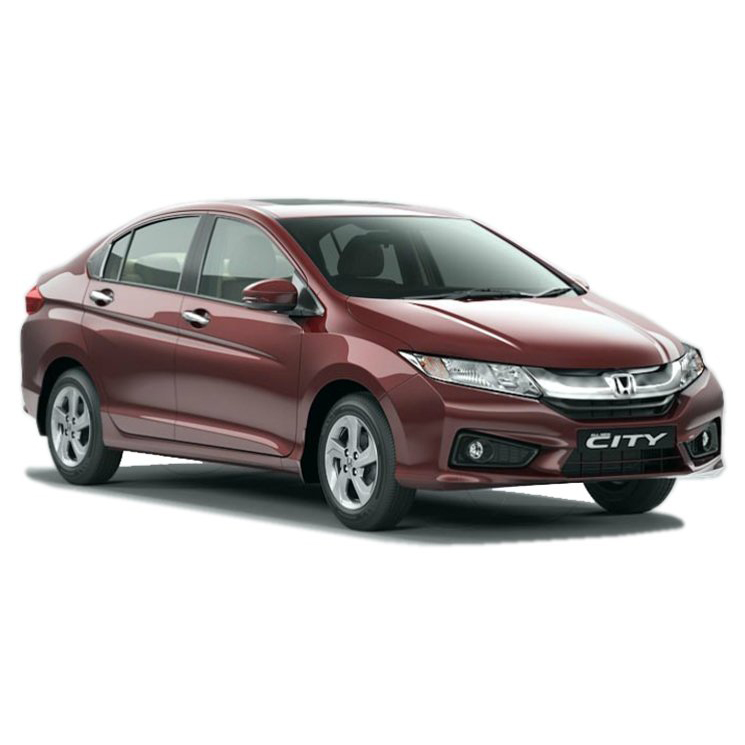 Here is our quick review of Honda City 2016 Philippines may be useful for you.

Honda City, manufactured by Honda since 1981 continues to be one in every of its top-selling sedan model. The 2016 version is desired because of the decent power output its 1.5-liter mill provides all while being way more affordable and accessible than the Honda Civic.

Honda City 2016 belongs to the 6th generation of the City though has been around since 2014 and while it had a mid-life facelift in 2017. 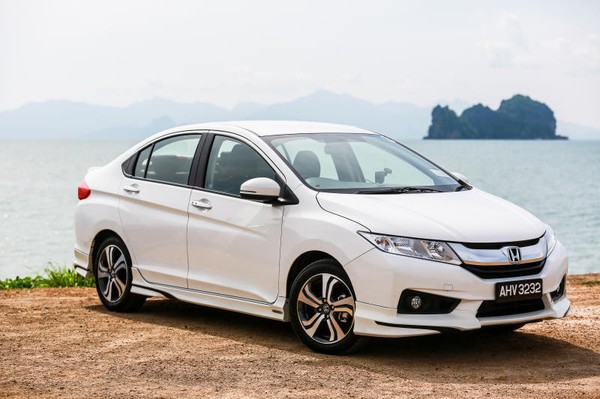 How much is the 2016 Honda City in the Philippines?

In terms of the overall design, Honda City 2016 brings more sympathetic and eye-catching look than the Civic elder even though Civic is the main foundation of City. 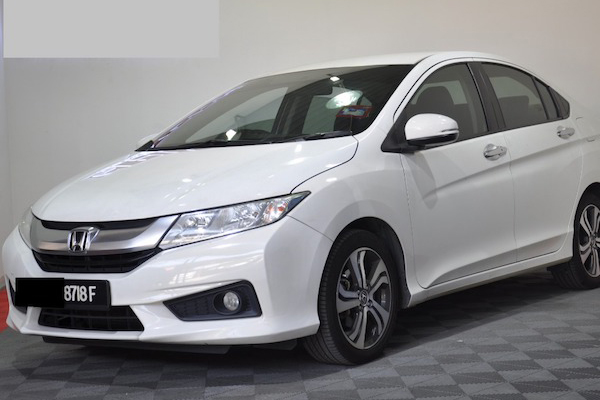 The front of the car bears quite a lot of similarities with Civic but has some angular points and more dynamic. Front headlights with LED daytime running lamps are nicely balanced on both sides of the grille with the Honda logo in the middle. However, City 2016 only uses halogen bulbs and does not have the option of Bi-xenon bulbs as on Civic. Fog lights are arranged low below the balance on both sides of the car with angled design to help the car look more rugged.

The most distinguishable point from the Civic is the rear end with brake lights with a more modern and slim design. From the back, City 2016's tail is angular, thicker and a bit sportier than Civic.

Honda equips its vehicles with some standard equipment such as Bluetooth, Radio, CD-Player, USB connection and glass heating. The entire interior space uses black tones to make the driver and passengers homogeneous and comfortable. 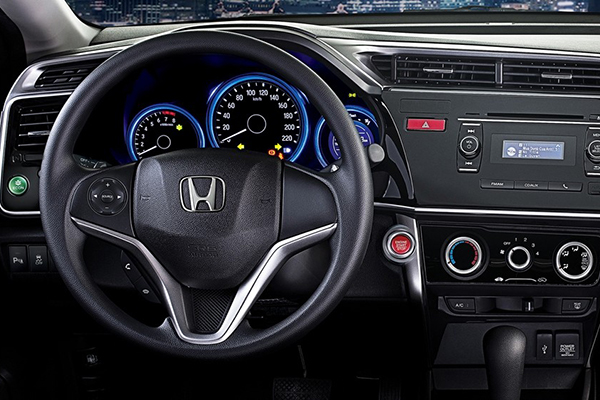 The interior is equipped with many new utilities

Beginning from the dashboard which is a smooth structure made of plastic, leather and rexine same as the seats. In the center, you would discover the air conditioner output, air-conditional controller, and little holder to put tiny stuff. While within the middle there's a manual or automatic gearshift, a hand brake and a box to place medium size stuff. There is a glove compartment on the opposite side of the wheel.

Because the rear end is made thicker than the previous version, the luggage space is slightly wider with a capacity of about 400 liters, enough to accommodate luggage for a long trip.

The engine of Honda City – 2016 has different types of variant engines that offer both manual and automatic transmissions in 5-speeds respectively. It is also equipped with SOHC i-VTEC engine, 4 cylinders in line with capacity of 1.5 liters, 120 horsepower at 6,600 rpm and torque of 145 Nm at 4,600 rpm. 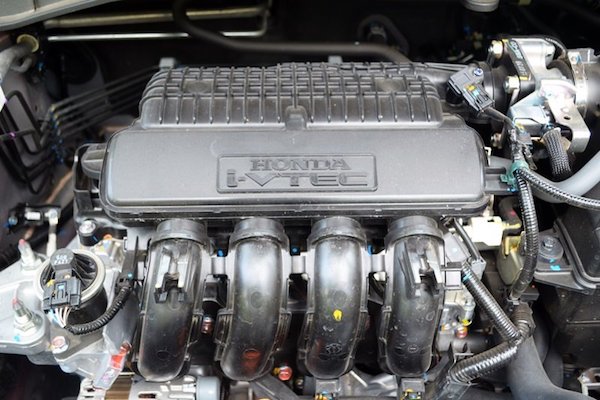 The accelerator pedal and steering wheel are quite light and flexible. It does not take much effort to operate so it may suitable for women. 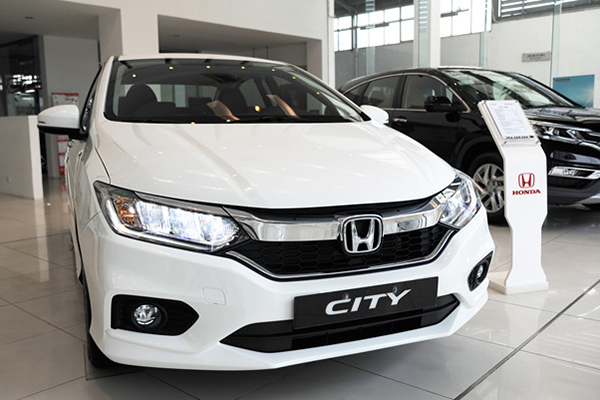 According to experts in Honda City 2016, this model will be more perfect and a good choice for those who are in need of a B-class sedan if the Japanese car manufacturer improves its ability of sound insulation and some shortcomings are. You can check out reviews of other models of Honda City here.